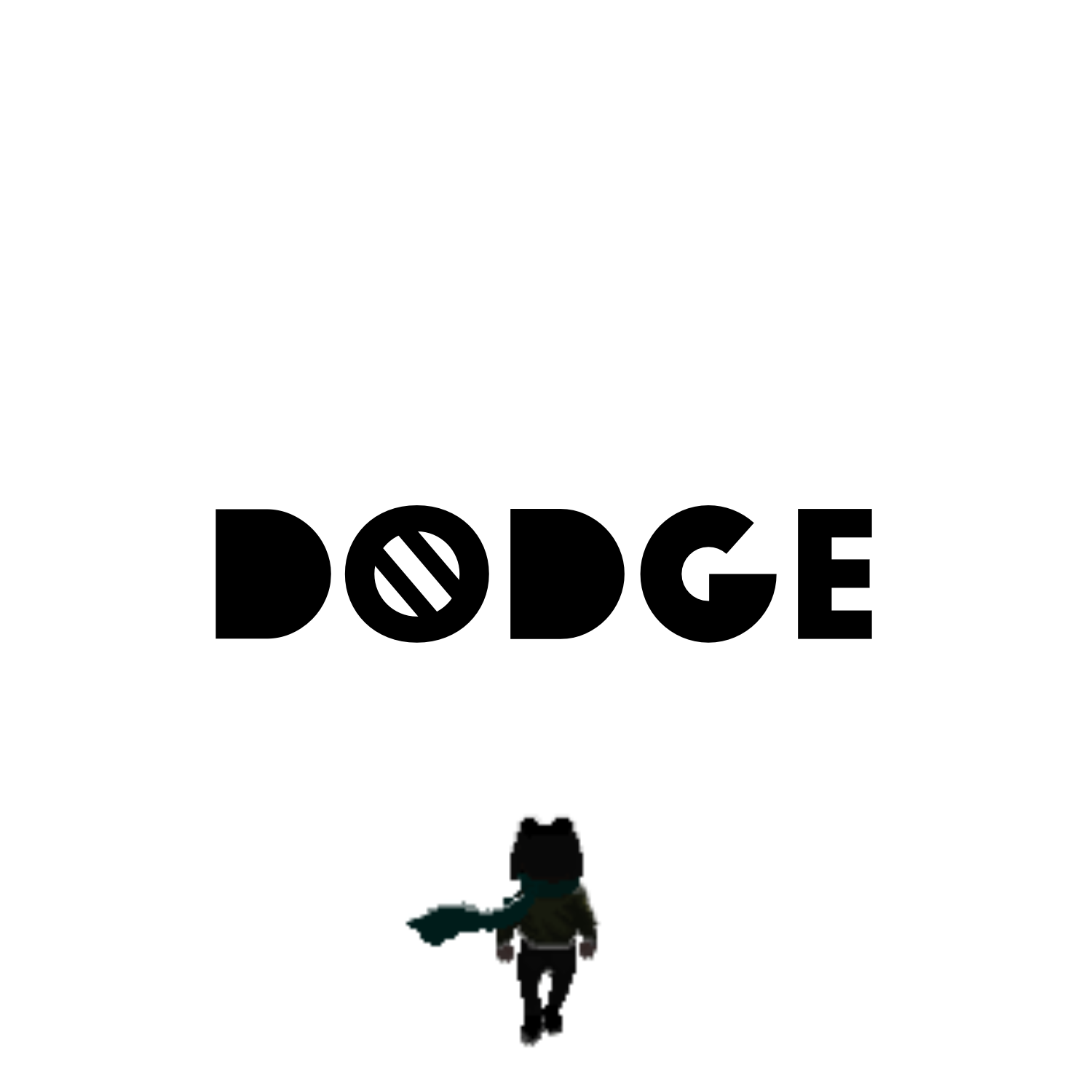 Available now on iOS and Android

A bizarre game about dodging zebras, conversing with a stranger and a bird while also uncovering the mysteries that surround the strange world of...

With simple pick up and play controls, an exciting story filled with dynamic characters and mystery, Zebra Dodge is your new favorite game.

For as long as he can remember, Ace has been searching for answers regarding his long lost mother. However, he might just end up getting more answers than he asked for.

A coming of age story featuring fastpaced gameplay, branching dialogue created in Yarn, mystery, and lots and lots of zebras!

Tap and Dodge your way through 4 unique stages to collect Paint, Scrap, and top your high score! (Just watch out for wave 25)

Unlock 12 exciting costumes including 4 costumes for Slow Magic inspired by his albums:

and his upcoming album:

The Most Zebras to be Featured In A Videogame Ever. ...probably...

from all the dodging to spend some quality time with the locals. Chat about whatever with the Mechanic, and gain insights on the mysterious world of Zebra Dodge. 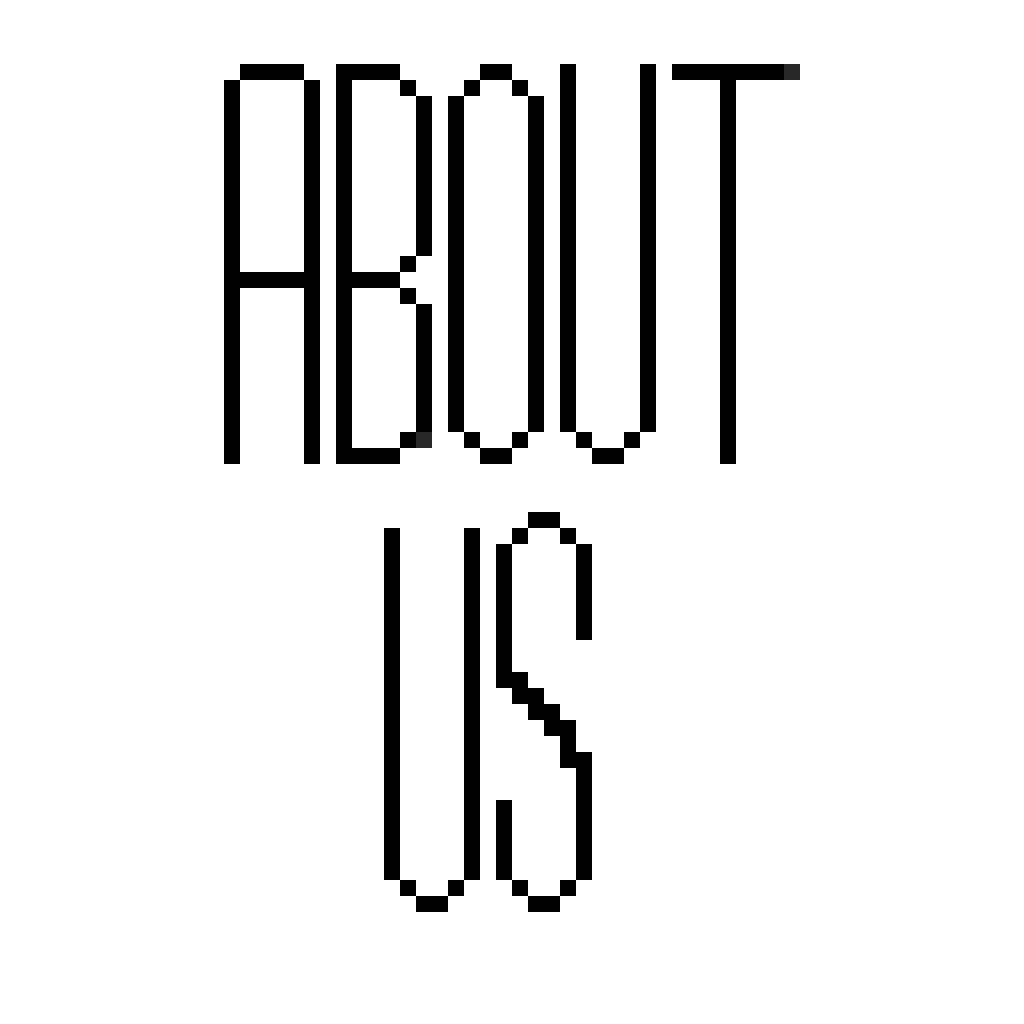 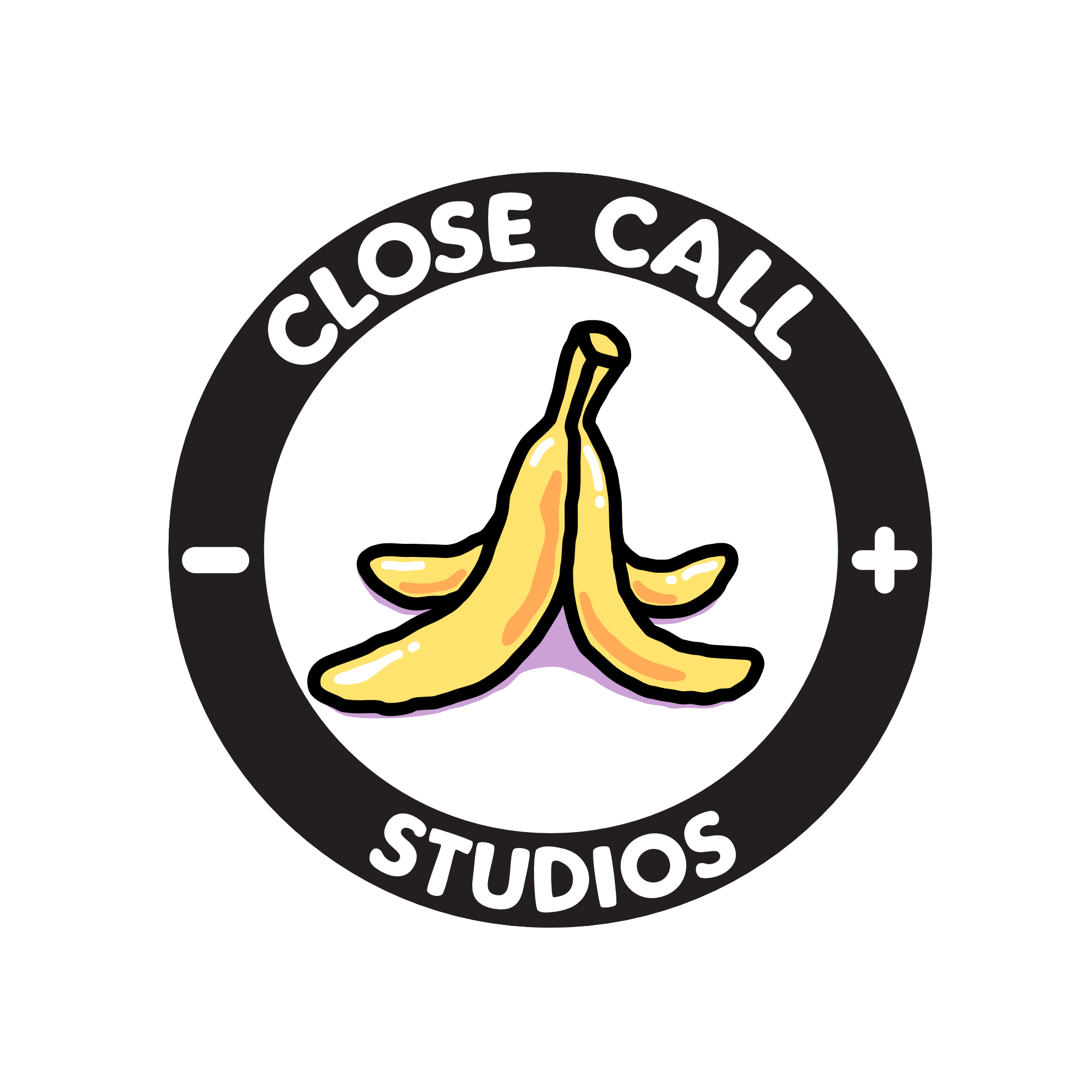 Hi! We're an Ottawa-based game studio founded in January of 2018.

What started off as two friends playing games together as kids has turned into a team excited to make games of our own to help share the magic and memories that games can create to all generations.

Jeffrey Newton-Evans is a visual artist with a background in film and music. He’s one half of CloseCall Studios and is the Creative Director, animator, music producer, writer, graphic designer, and narrative director for Zebra Dodge. He makes a damn fine cup of coffee.

Erik C.M. Johnson is a programmer with a background in engineering. He's the other half of CloseCall Studios and is the Technical Director, programmer, and game designer for Zebra Dodge. He drinks a lot of coffee. 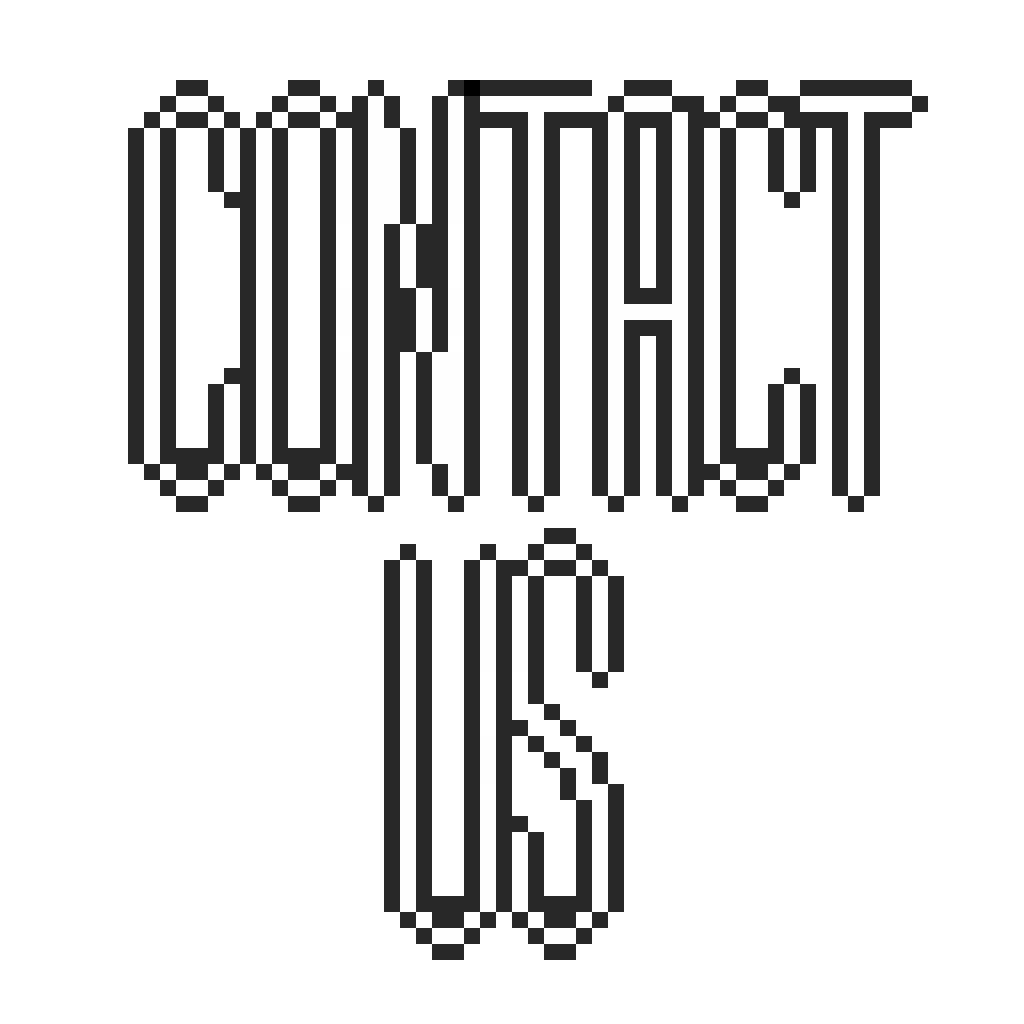